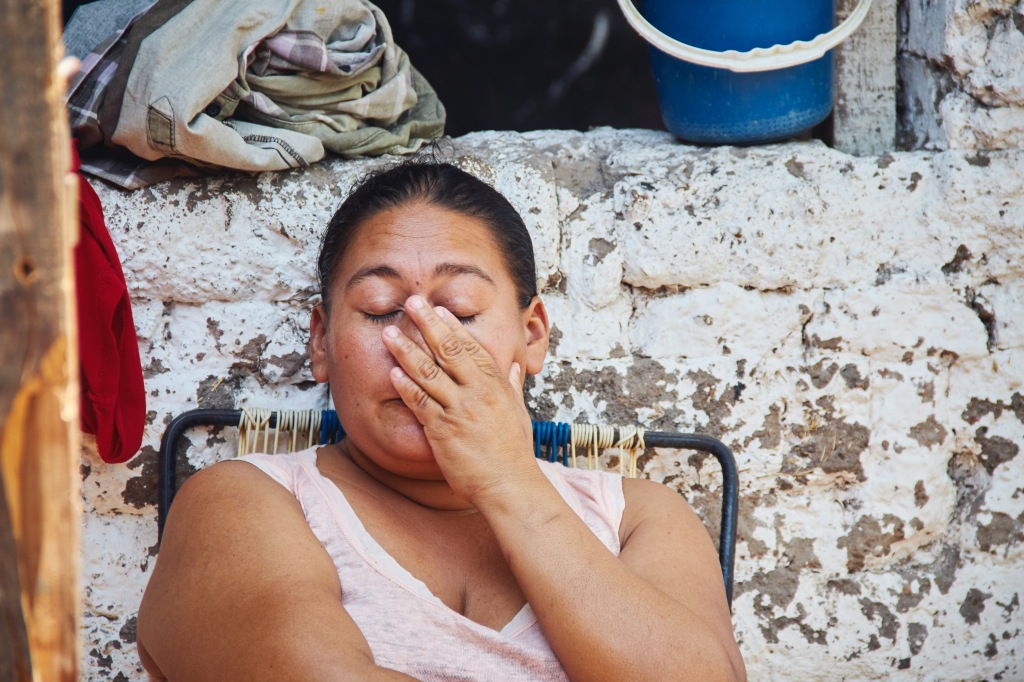 Dunia’s life, like so many others, has been filled with struggle and loss.

At only twelve-years old, Dunia’s mother passed away. The loss weighs on her mind still today. She also morns the loss of her only daughter–Star. Star would be twelve this year. She died at birth.

Unlike hospitals in developed countries, careful explanations and regret for the loss is seldom given to patients here. Doctors are overwhelmed and understaffed. They have little time for the niceties of giving patients comfort and explanations following devastating losses. Their job is one of crisis management, with only the time and capacity to complete the most essential of tasks. Dunia has no idea what went wrong or why her daughter isn’t with her today, but she thinks of her often. She imagines how her life would be different if her daughter had lived.

The lives of those residing in Honduras, vary in many ways from those living in the United States and other first world countries, but there are some aspects of life that cross all cultural boundaries.

For Dunia, like many in countries and cultures throughout the world, her life is plagued by her husband’s addiction as well.

The family earns relatively good money. Dunia, her husband, and their two oldest sons all work. Javier and the boys harvest whatever fruit is in season. Dunia works caring for children. Sadly, much of the money never makes it home.

Unlike many men in the area, Javier has chosen to stay with his family and works hard, but like so many others the world over, his greatest struggle and challenge is an inner demon. Javier eases the pains, burdens and struggles of his life by turning to alcohol. On paydays Javier stays in town and visits the local bars. After weeks of hard work, they are quickly left struggling as much of the money is spent on alcohol rather than living expenses. It is a practice that provides Javier with temporary relief, but leaves his family with ongoing hardship.

Due to the economic loss resulting from addiction, both Brian and Erik had to leave school after sixth grade and begin working. Lester is able to attend school, only because of his brother’s income. Brian would still like to return to school and become an engineer. He has not resigned himself to a life spent working in the field, but contents himself working alongside his brother for now.

Dunia dreams of a kitchen of her own–with stucco walls and roof. Their current kitchen is makeshift at best, and holds up only tentatively during the rainy season.

However, more than a kitchen, Dunia wishes Javier would overcome his addiction. She is not alone in her struggle. There are many all over the world, in all countries and conditions who face desperation and devastation from the same struggle of a loved one. It is a hard road to travel and a hard sight to see to face addiction in someone you love.

Processing…
Thank you for joining us on this journey!
Whoops! There was an error and we couldn't process your subscription. Please reload the page and try again.

iThere are no comments